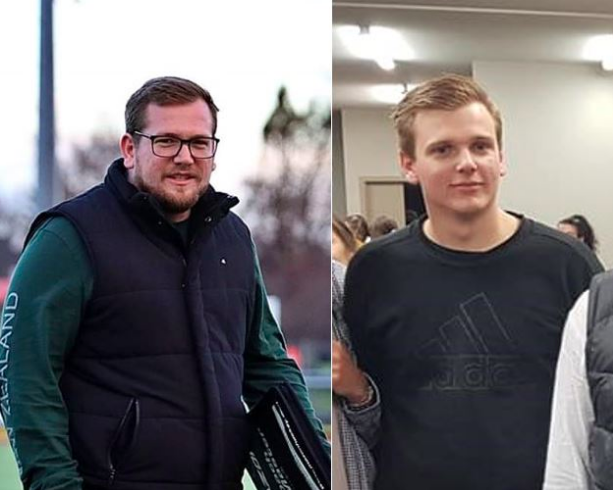 Coaches for our 2021 teams have been finalised with brothers heading our two Premier teams.

Rhys McLachlan continues in his role of Ecolab Premier Men's coach from last season, whilst his brother Ryan Mclachlan leads the coaching team for our Ecolab Premier Women this year. Both Rhys and Ryan have played for Te Awamutu for many years and while not doing so this year, they have continued in coaching roles for the club.

Ryan will be assisted by 'Hemi' Craig Webber who jumps on board with the Premier Women this year. Our Men's Reserve team coaches are as follows:

Our Women's Reserve team coaches are: