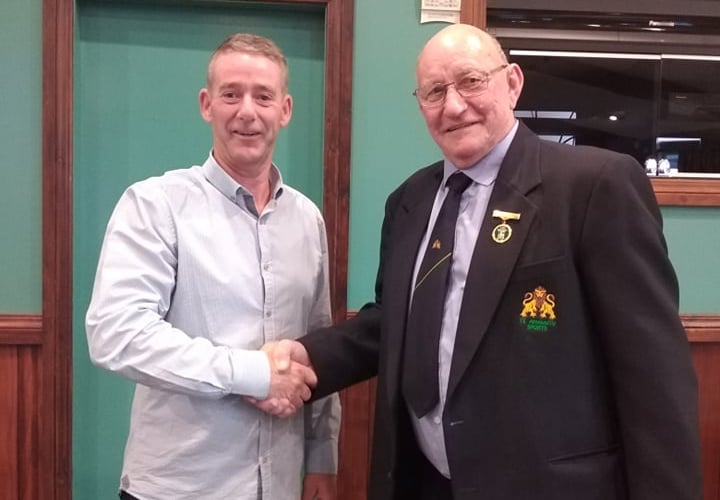 Te Awamutu Sports & Recreation Club Inc are excited to introduce our Club Patron Lou Brown.Lou takes over from our dear Bev Kay who was club patron from 2013 until her recent passing. We take this moment to acknowledge Bev Kay and the Kay Family for their continued contribution and advocacy for our club.Lou was made a Club life member in 1995 before taking over the reins of club president from 1996-2001. Lou had been vice president for a number of years and was involved with the 1990 amalgamation between Te Awamutu United and Te Awamutu Old Boys. Te Awamutu Sports wish to thank the families of both past club patrons and the welcoming of the Brown family to the fold. Picture from left: Lou Brown - Club Patron, Mark Mc Naughton -Club President. Full article is on the Te Awamutu Courier Website